The Most Competitive Advantages To Offer Both Homebuyers And Sellers

The real estate network that has the most competitive advantages to offer both homebuyers and sellers will be an industry leader, and RE/MAX is that network. No one in the world sells more real estate than RE/MAX.

Advertising
On average, a RE/MAX Associate spends about $5,000 each year on personal promotion and on individual and group advertising. Personal advertising plus national television advertising and Internet exposure generates the highest number of prospects in the industry.

Network Size
The revolutionary RE/MAX Concept of enabling real estate professionals to maximize their business potential has evolved into an organization of more than 123,000 Sales Associates in more than 100 countries and territories.

The RE/MAX Balloon Logo
The red, white and blue RE/MAX Balloon is one of the most recognizable business logos in the world. With over 120 RE/MAX Hot Air Balloons around the globe, RE/MAX has the world?s largest balloon fleet.

An Industry Leader
RE/MAX was the first real estate network to be involved in more than 1 million transaction sides in a single year. Each transaction or sale consists of two sides, the listing side and the selling side.

Global Expansion
With offices in 100 countries worldwide, RE/MAX is the fastest-growing real estate franchise networks on the planet.

“The Hometown Experts With a World of Experience”
Being locally owned and operated, RE/MAX offices are staffed with professionals who live in the area they work in. Thus, committed to their local community, they have a deep personal interest in the customers they serve.

Committed to Real Estate Service
In a business environment of mergers and acquisitions, RE/MAX is the only major real estate network still owned and directed by its founders. The excellence of RE/MAX Broker/Owners and Sales Associates has led to an ever-increasing number of accolades from the business community at large. “In 2016, RE/MAX was recognized as the top real estate franchise, for the fourth consecutive year, in the annual Franchise 500 survey by Entrepreneur magazine. The company has held the top spot for 13 out of 17 years. RE/MAX was also included as the leading real estate franchise on the Franchise Times Top 200 list for the eighth consecutive year in 2016.

45 Years Above the Crowd
RE/MAX – now an established industry leader – celebrates its 45th anniversary in 2018 and looks ahead to even greater real estate achievement in the years ahead. 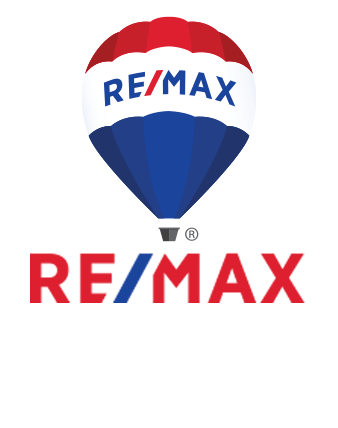